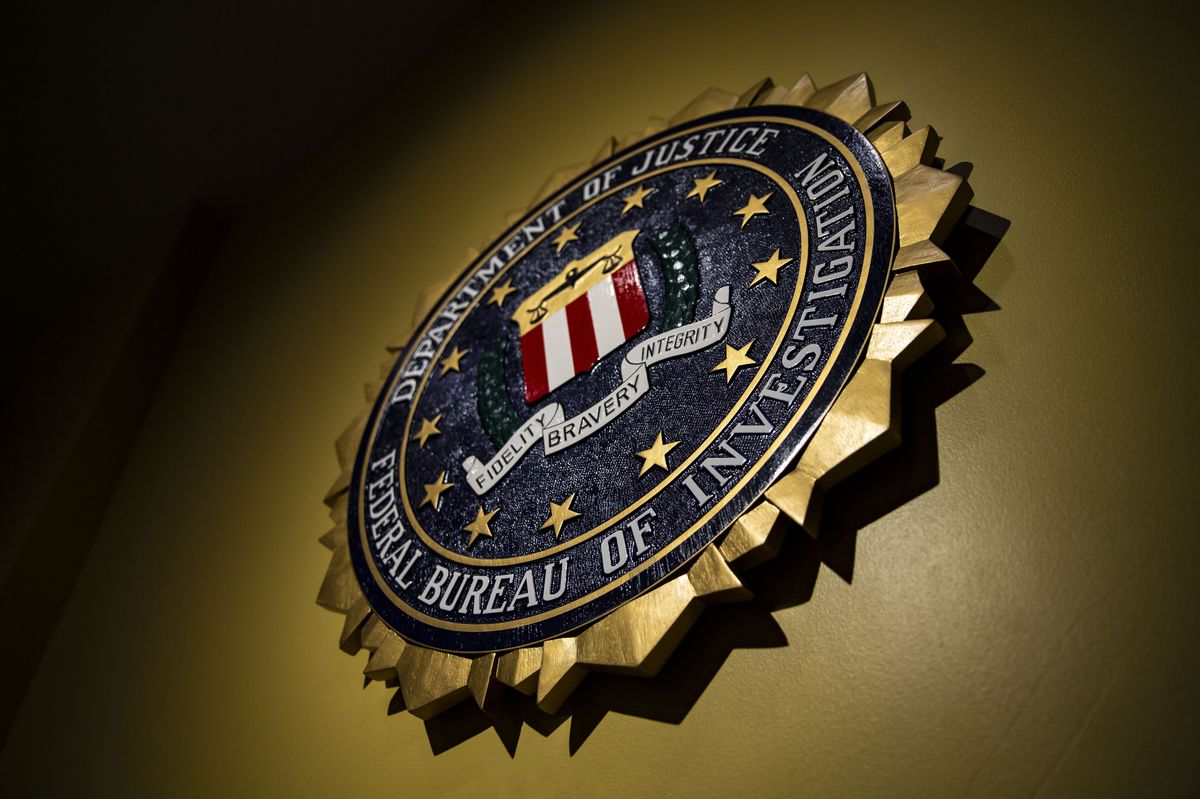 A subpoena raises questions about an exhibition of works “purported to be by artist Jean-Michel Basquiat.”

The ongoing cultural fascination with the life and work of Jean-Michel Basquiat shows little signs of dimming, whether it’s in the form of brisk sales for $29.99 Basquiat-themed T-shirts at The Gap, large crowds for Basquiat’s latest art exhibitions, or an actual canvas by the painter auctioned last week for $85 million. To the ranks of those focused intently on all things Basquiat, you can now add the F.B.I.

The F.B.I.’s Art Crime Team is investigating the authenticity of 25 paintings that the Orlando Museum of Art says were created by Basquiat and are on exhibit there, according to a federal subpoena and several people with knowledge about the situation.

The paintings in the “Heroes & Monsters: Jean-Michel Basquiat” exhibition were said by the museum and their owners to have been recovered from a Los Angeles storage unit in 2012. The works were largely unseen before the show’s February opening. An article in The New York Times raised questions about their authenticity, reporting that a designer who had previously worked for Federal Express had identified the FedEx typeface on a piece of cardboard Basquiat was said to have painted on as one that was not designed until 1994 — six years after the artist’s death.

The paintings’ owners and the museum’s director and chief executive, Aaron De Groft, say the paintings are genuine Basquiats, citing statements from art world experts commissioned by the owners. And the chairwoman of the museum’s board, Cynthia Brumback, has publicly supported De Groft. The paintings are set to leave the museum on June 30 for public exhibitions in Italy.