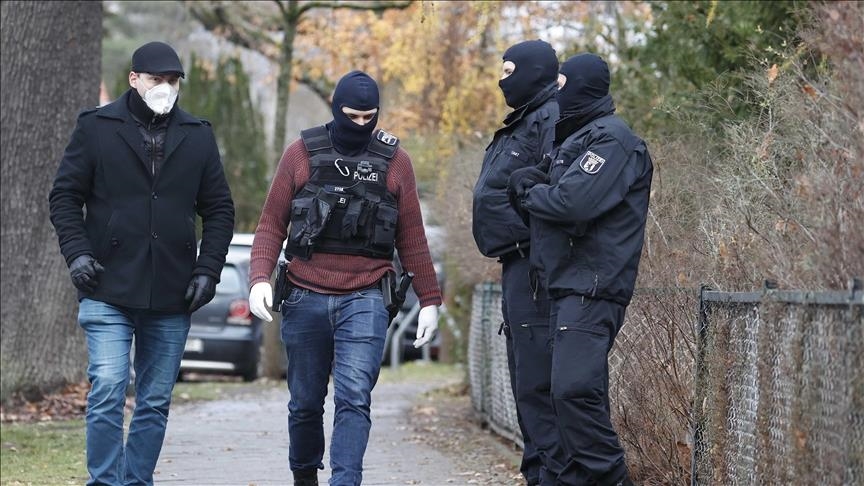 The head of Germany’s domestic intelligence agency warned of mounting activity by Russian secret services. “Russia’s intelligence interest here in Germany is not only unbroken but is also increasing as the effects of the war continue,” Thomas Haldenwang, the chief of the Federal Office for the Protection of the Constitution, said in an interview with the German news agency dpa.

“The current case also shows how real the danger of Russian espionage is,” added Haldenwang, alluding to a suspected double agent at the foreign secret service BND, who was arrested shortly before Christmas. The arrested man is accused of having given secret information to a Russian intelligence service.

Haldenwang said he expected Moscow to try to make up for the expulsion of 40 Russian officials deemed persona non grata by Germany. In reaction to the start of the Russian war on Ukraine on Feb. 24, many European states expelled Russian agents, with Germany expelling 40 members of the Russian Embassy in Berlin.

“We are making great efforts to prevent further people who may be linked to Russian services from coming here to Germany,” said Haldenwang, adding that the German government has tightened visa rules. He also expected a massive increase in Russian cyberattacks and so-called influence operations, including disinformation campaigns and other methods aimed at influencing public opinion, the outcome of elections, or political decisions in the target country.