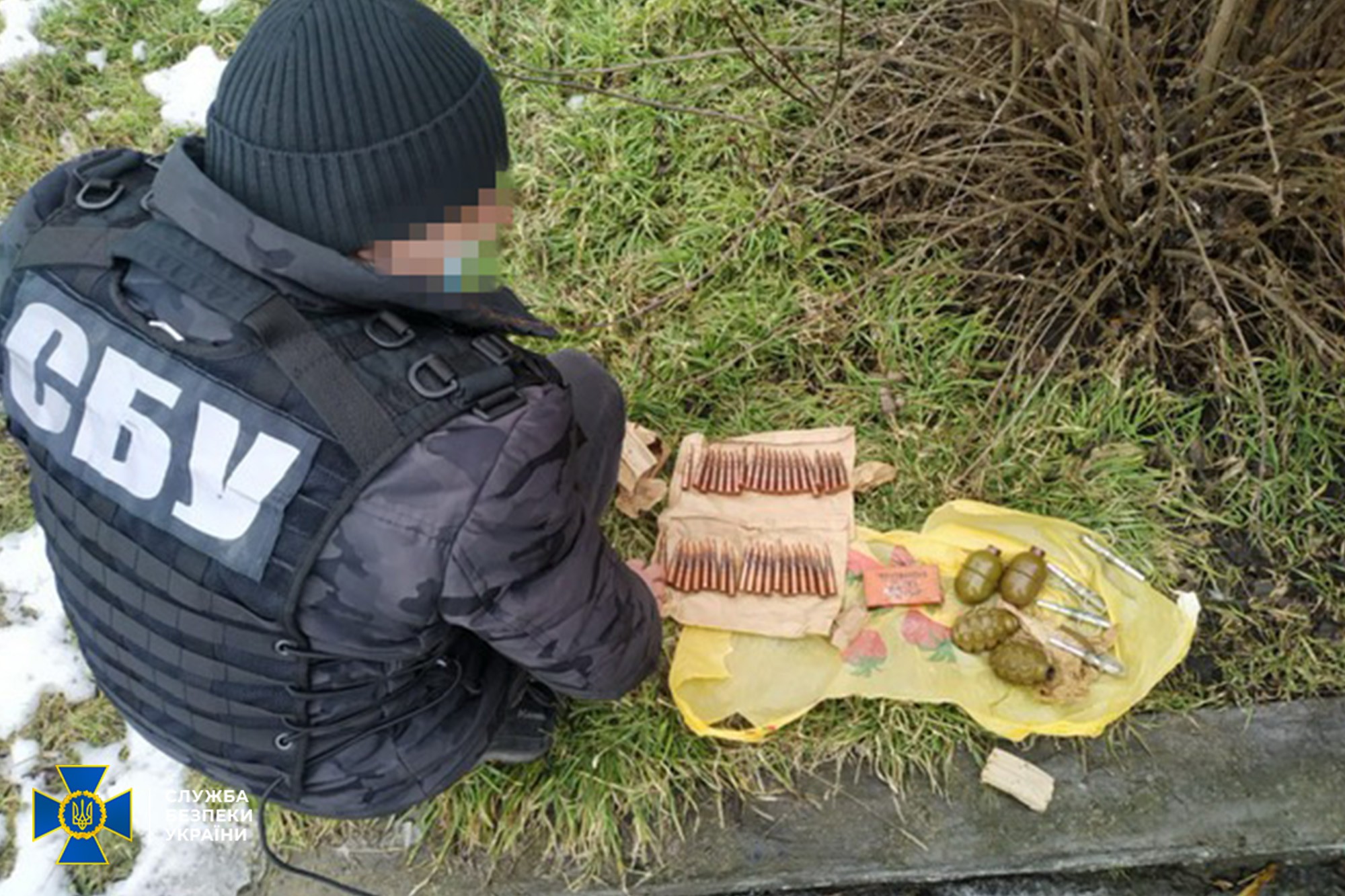 The SSU continues to counter illicit arms trafficking. In Kirovohrad region, the SSU uncovered a cache with explosives and ammunition. The stash was set up in a private household in a town, a district center in Kirovohrad region.

The seized items have been sent for forensic examination. According to preliminary information, the resident of the household illegally kept the ammunition for sale. He looked for clients through his connections, including in the criminal environment. The investigators are preparing a notice of suspicion. The court is to decide on the measure of restraint.

Criminal proceedings have been opened under Article 263.1 (illegal handling of weapons, ammunition or explosives) of the CCU. The investigation is underway. The investigators are establishing the source of ammunition and explosives. The SSU Office in Kirovohrad region carried out the operation together with the National Police under the supervision of Novoukrainka Prosecutor’s Office of Kirovohrad region.