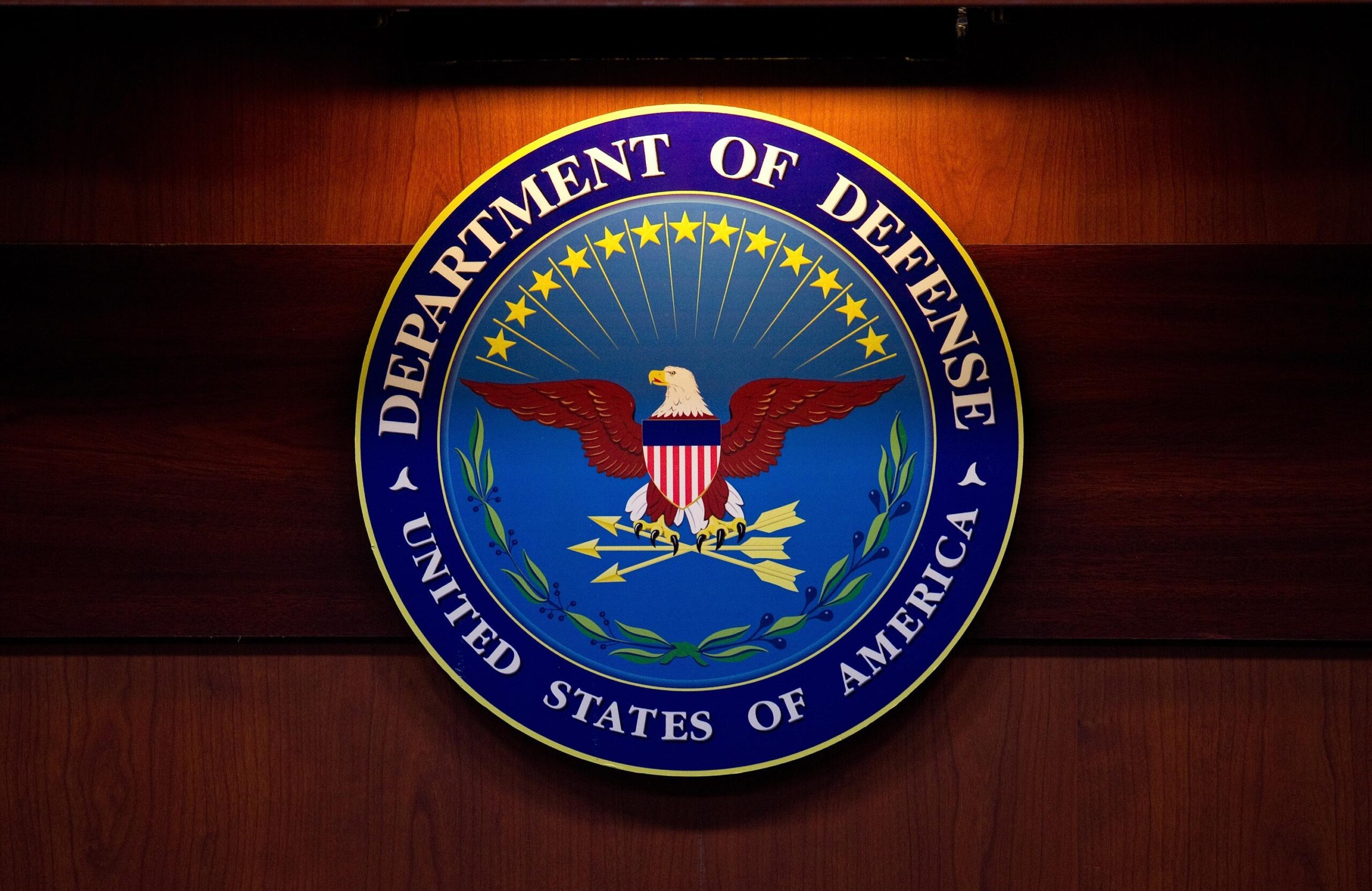 After the 9/11 terror attacks in 2001, the United States Department of Defense (DOD) set up its Office of Strategic Influence, a department responsible for promoting propaganda overseas, spreading disinformation and encouraging a whitewashing of the so-called U.S.-led “War on Terror.”

The office passed along information to foreign news media organizations via third parties with ties to the Pentagon that were not outwardly apparent, having sent out e-mail messages to foreign journalists and leaders that promoted American viewpoints or attacked unfriendly foreign governments.

Soon thereafter, American media outlets revealed that the Pentagon had disseminated false information overseas via these channels, including to both its allies and hostile foreign countries.

Under immense pressure of public opinion, then-U.S. Secretary of Defense Donald Rumsfeld announced the closure of the office in February 2002, but at the same time announced that the U.S. military would not abandon its wartime propaganda efforts. In December 2004, the New York Times reported that the U.S. DOD was still debating internally over whether and how far it might go in manipulating information with an aim to influencing public opinion abroad.

The US government has continued to go out of its way to control public information in the service of its warlike goals, doing its utmost to conceal its true intentions to initiate a state of war, making use of misleading propaganda to portray itself as “a force for justice and peace.”