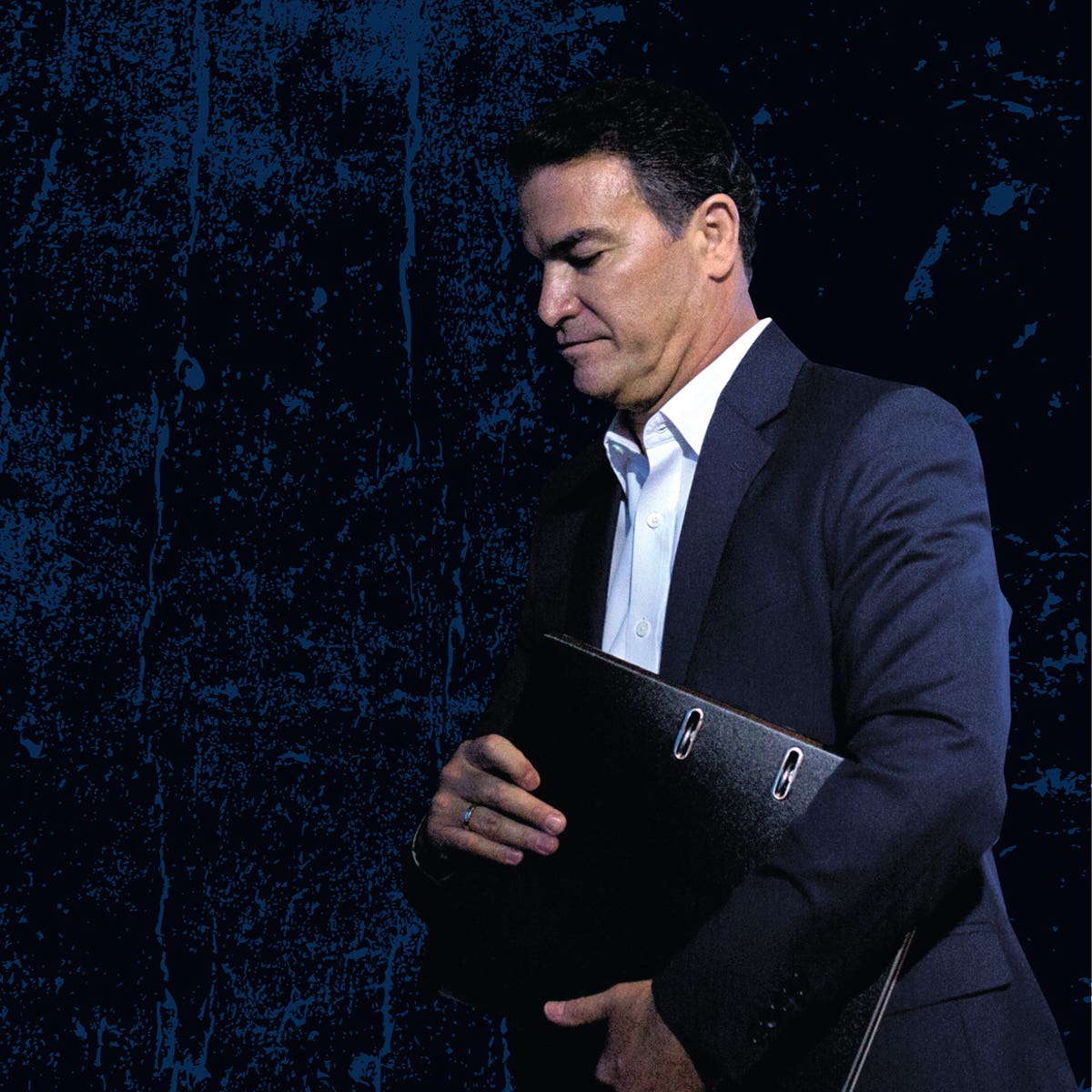 Israel’s Ambassador to the UAE Amir Hayek told an Israeli business delegation to Abu Dhabi and local business leaders that there will soon be a regional FTA.

Israel and the United Arab Emirates are moving towards the announcement of a regional free trade agreement, Israel’s new ambassador to the UAE Amir Hayek has revealed. In a speech to mark the opening of the Israel-Abu Dhabi Business Forum and to welcome the ‘Beyond Business’ Israel Export Institute – Bank Hapoalim (TASE: POLI) delegation to the country, Hayek said that in the year since the Abraham Accords have been signed, both peoples have proven their abilities to joint together and bring about successful cooperation between their countries.

Hayek’s declaration about a free trade region comes after long months of talks between the two countries. The announcement has been delayed for various reasons but Hayek has revealed that there are fundamental agreements. At the same time, both countries are still conducting various surveys to check that there will be no major damage to local manufacturers.

Bank Hapoalim CEO Dov Kotler told journalists yesterday evening that UAE investors took part for the first time in the $1 billion green CoCo bond placement raised by the bank. He said that over the past year, relations with the UAE had moved forward steadily.

Israel Export Institute chairman Adiv Baruch said, “The significance of expanding the Abraham Accords is the opening of markets to Israel via the UAE that did not exist in the past.”

Former Mossad chief Yossi Cohen, who currently manages SoftBank’s investments in Israel, told those present that Iran remains a bigger danger to its neighbors in the region than to Israel. He said, “The Iranian threat, threatens the entire region. While we are talking, the Iranians are making great efforts to promote actions aimed at undermining stability in the region.”

He added, “This is my first official visit to Abu Dhabi and it is great to be here out in the open. Signing the peace agreement was a protracted process and it was preceded by long months of negotiations. It wasn’t especially difficult to make the initial contact with Mohammed bin Zayed and his brothers, the difficulty was the question of whether we could create strong enough trust between the two sides to lead finally to an agreement. I genuinely believe that due to the great efforts that the two sides made, we ultimately succeeded.”

Speaking about his new life after the Mossad, Cohen said, “I’m very happy with my life as a businessman. I no longer have to chase after bad people, terrorists and the Iranian threat.”

UAE Minister of State for Foreign Trade Dr. Thani Al Zeyoudi said that there are many areas in which the two countries have reached agreements and what has already been demonstrated is that the potential is only just beginning to be realized.

The Israeli delegation to Abu Dhabi comprised 200 senior businesspeople, who flew to the Gulf yesterday to mark the first anniversary of the Abraham Accords. They came to Abu Dhabi to meet with top UAE government officials, senior executives of the sovereign wealth fund and local businesspeople. Some deals which have been in talks for several months are finally being signed during the visit, including in such fields as pharmaceuticals, cybersecurity, and smart cameras.

Abu Dhabi Investment Office (ADIO) chairman Mohammed Ali Al Shorafa said, “Today, one year after the signing of the Abraham accords, it is thanks to them that we have become partners. We are cementing the cooperation between the two countries, between Israel and the UAE and that is actually amazing that only after a year we have already made deals worth a billion dollars, between the two countries. Without economic prosperity, the hopes to stabilize the region will remain as just hopes and dreams.”

According to data from the Israel Export Institute, trade between the two countries over the past year has amounted to $1 billion. Bilateral trade between January and August 2021 alone amounted to $700 million. These amounts are for goods, mainly in cybersecurity and other tech areas, and do not include services. A large part of the trade involves procurements and investments from both governments.