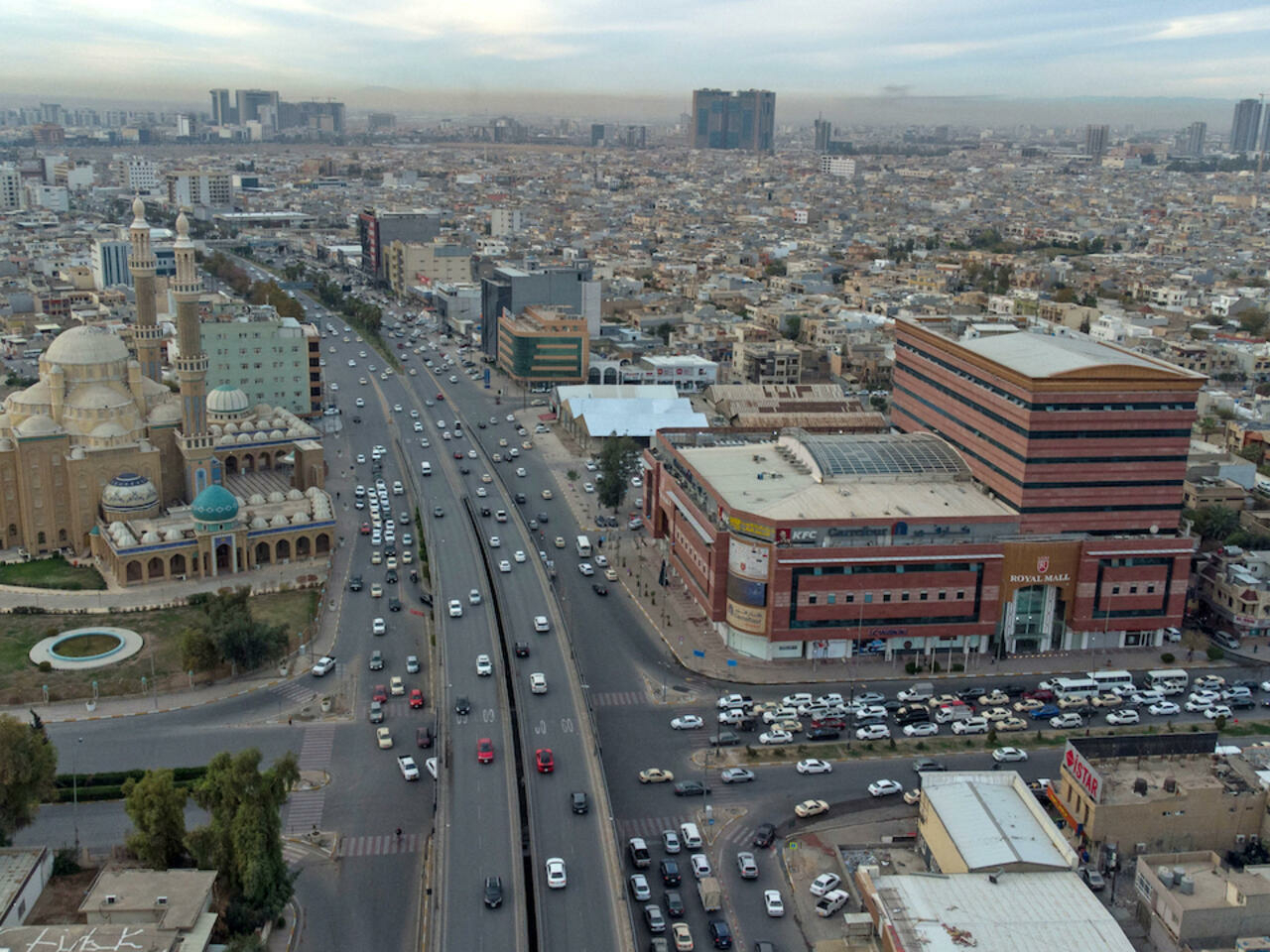 One of the Iraqi officials, an independent member of parliament, says Iran’s shift from citing oppositionist elements to citing the Mossad as their target led the Iraqis to suspect the attack was part of an Iranian “distraction” operation in light of Iraqi election results.

No evidence has been found that supports Iran’s claims that Israel’s foreign intelligence agency, the Mossad, operated a permanent spy station in the Kurdish city of Erbil in northern Iraq, two Iraqi officials told Saudi newspaper Asharq al-Awsat on Monday, discussing the country’s investigation into a March 13 attack by the Islamic Revolutionary Guard Corps.

The Iraqi officials noted that prior to the attack, Iran had conveyed its anger to the governments in Baghdad and Erbil, the capital of the Kurdish autonomous region, over the presence of Iranian oppositionist elements in Kurdistan, and only mentioned the Mossad after the attack on a villa belonging to a Kurdish businessman in the city that Tehran alleged also functioned as a Mossad training facility.

As a reminder, Iran said attacked the structure in response to an airstrike near Damascus, attributed to Israel, in which two high-ranking IRGC officers were killed.

In late March, meanwhile, Reuters reported that the Iranian attack was an attempt to torpedo a nascent plan for Iraq’s Kurdistan region to supply gas to Turkey and Europe – with Israeli help.

Iraqi and Turkish officials who spoke to Reuters on condition of anonymity said they believed the attack was meant as a multi-pronged message to US allies in the region – but that a key trigger, as stated, was a plan to pump Kurdish gas into Turkey and Europe, with Israel’s involvement. “There had been two recent meetings between Israeli and US energy officials and specialists at the villa to discuss shipping Kurdistan gas to Turkey via a new pipeline,” an Iraqi security official said.

One of the Iraqi officials told Asharq al-Awsat that “Iraq asked the Iranian side to back up its claims regarding the Israeli Mossad, but it failed to do so despite Iraq’s efforts.” The other official, who the report said was familiar with the details of the investigation, noted that the Iranian claim about the presence of a Mossad station was insufficient in proving its existence in the area.

The same official, an independent member of parliament, also said that Iran’s shift from citing oppositionist elements to citing the Mossad as their target led the Iraqis to suspect the attack was part of an Iranian “distraction” operation in light of the Iraqi election results at the time.

According to the Iraqi officials, the investigation also ruled out the existence of a permanent Mossad station but did indicate espionage efforts on the part of individuals with European passports operating under the guise of security contractors. The investigation, they told the Saudi paper, also pointed to similar espionage operations in cities in central and southern Iraq, as well as in Mosul. The officials said the alleged spies had been detained and that some of them were awaiting trial.