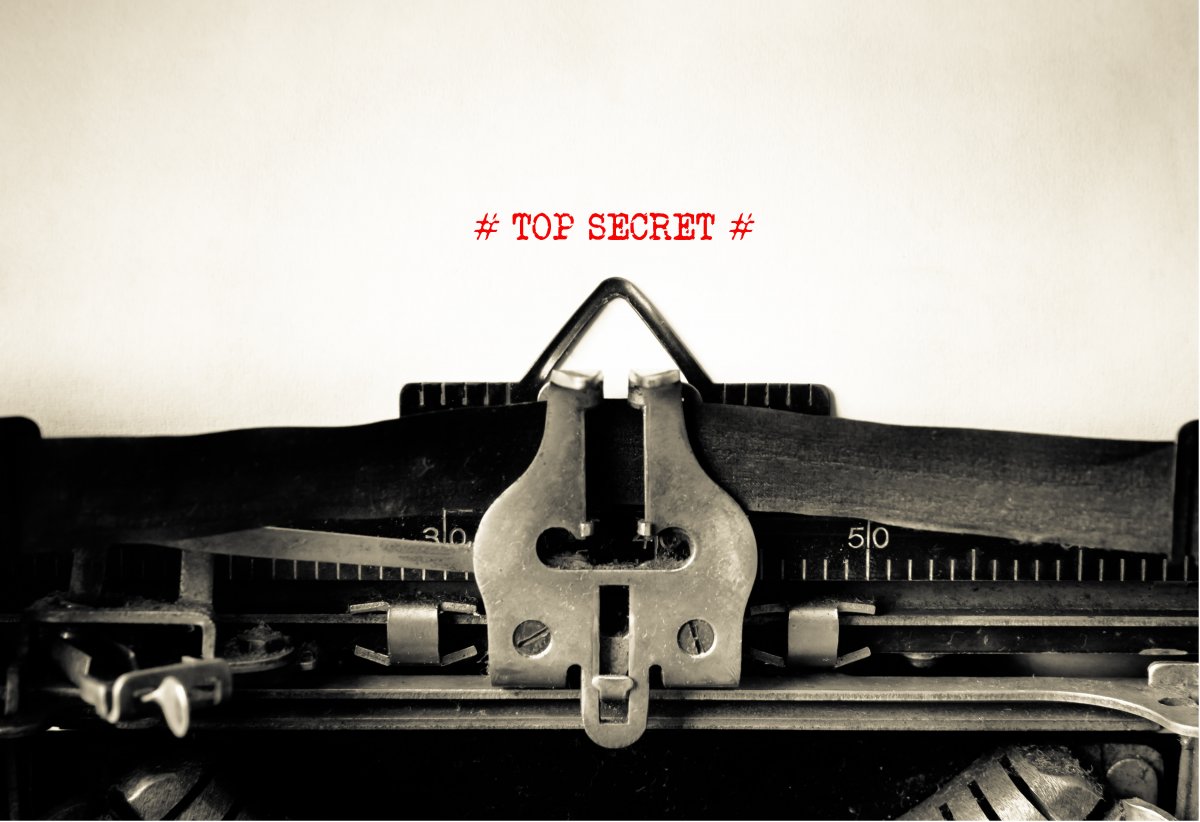 The British secret services Government Communications Headquarters (GCHQ), MI5 and MI6 have signed a contract with Amazon to process secret documents via Amazon Web Services (AWS) and to carry out data analysis using artificial intelligence (AI). Other authorities such as the British Ministry of Defense would then also use the service. The Financial Times (FT) reported on Monday. The order volume is expected to be between 500 million British pounds and one billion British pounds, around 593 million euros to 1.19 billion euros over the next 10 years.

As reported by the Financial Times, citing four people involved in the matter, the contract had already been signed this year. Neither the secret services nor Amazon’s cloud division wanted to comment on the deal. The details are not intended for the public.

According to the FT, all data should be stored and processed on servers in Great Britain. As a US company, Amazon should not have any access to the information stored in the cloud. This is to prevent the data from flowing abroad in an uncontrolled manner.

Basically, the cloud service of the British secret services should give the worldwide active spies a possibility to exchange top secret information securely, it says in the report of the FT. In addition, various services are to be implemented via AWS, for example to be able to filter out and translate certain voices from recordings of eavesdropping actions using AI. In addition, the secret services GCHQ, MI5 and MI6 are to be given the opportunity to search for and find information about the services in their respective databases.

With the use of AWS, it should be possible to evaluate the collected data volumes more effectively than before and thus accelerate processing. The former head of the National Cyber ​​Security Center, Ciaran Martin, told the FT that the intelligence services could analyze large amounts of data in minutes, not weeks or months. But he doesn’t believe that more data will be collected at the same time. It is not about increasing the amount of data. Rather, the information available should be able to be used more effectively by the secret services in order to find the needle in the haystack, so to speak.

With the contract with AWS, however, the British intelligence services are also giving up some of their sovereignty. So far, technology has been developed and operated in-house in order to maintain full control. However, this changes with the commissioning of a commercial provider such as Amazon, which comes from the USA. According to two unspecified people who were involved in the AWS deal, GHCQ has been looking for a cloud provider in the UK for several years, the FT writes. However, no one could have provided the necessary capacities for the project, so AWS was used.

It is important for the secret services to prevent the cloud provider used from having access to the data and to prevent this from being controlled. Apparently GCHQ, MI5 and MI6 are of the opinion that this is possible with a provider from a friendly country.

Amazon’s cloud service is currently the largest cloud provider in the world with a market share of over 30 percent. In the USA, Amazon had already been awarded the contract by the US secret service CIA in 2013 to provide cloud infrastructure for 600 million US dollars. The US Department of Defense tendered a cloud infrastructure for the military under the Jedi project. Initially, Microsoft was awarded the contract and was able to outdo Amazon. In the meantime, however, the contract is to be terminated and put out to tender. Amazon also has the opportunity to apply for the major order again.